Photographs only look good when they are crisp and vivid, and all the objects in them have a significant role in the subject of the picture. To get the best possible image, the lighting and angles can be changed so that the best shadow contour is achieved by the photographer. Such factors can be externally changed and arranged in all possible combinations.

However, the only way to receive the perfect result is when the camera supports the quality. There must be some standard criteria for comparison in order to determine which tool suits a particular user the best. Watch out for the comparison, Nikon D3200 vs. Canon T5 in this guide. There is an element of pixelation when images are zoomed in a lot. Pixels make up every image. Small squares known as pixels are capable of holding any color. These pixels work together to create pictures when they are combined.

Square pixels may crisply create squares and rectangles, but other forms and curves sometimes appear to be ripped apart. Therefore, the more pixels, the sharper the image will be. It will also make magnification possible in such cases.

The Canon T5 offers 18 megapixels of image resolution along with a 1080-pixel videography resolution. The frame rate offered is 30 frames per second. It is the same configuration as the Nikon D3200.

But the Nikon D3200 has to offer twenty-four megapixels of still images. Despite the video resolution being the same, the margin of difference in the still quality is what sets the Nikon D3200 apart.

The size of both cameras is more or less the same, but the thickness is where you can notice a significant change. Thickness can often come from holding the camera horizontally stable as the lens portion might tilt forward. Extra effort is required to balance it out.

The LCD screen is where the photographer can review the gallery of images he or she has clicked. It is an important facility to view what is being captured by the device. There is a minute difference in the size of the LCD screen attached in both models. The slight disparity in the size is in favor of the Nikon D3200.

The maximum ISO level that can be achieved on the Nikon D3200 is the same as that of the Canon Rebel T5. The ISO level value is 12800. Both cameras will be able to click at the same maximum level of brightness of the subject.

The price of a digital camera often comes in the way of buyers. If someone is starting off with their career, it might seem irrational to buy a very expensive DSLR. The price of the models should not be compared to actual figures only but factor in the value they provide to their users. 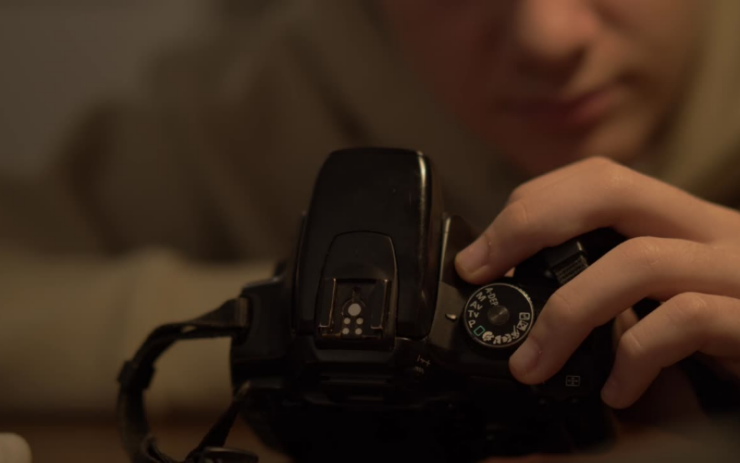 A camera will always have to be judged on the basis of its features. However, price is an important consideration for everybody. The limits of a wallet must be respected; otherwise, the value that you would derive by spending an extra $150 will not be equaled.

Both Canon and Nikon are wonderful models. After a thorough understanding, it can be known that the Nikon D3200 seems to be an equivalent of the Canon Rebel T5. The choice has to be absolutely subjective. The price might make a difference in choice.

Is the Nikon D3200 considered to be good enough these days?

The Nikon D3200 is still a good camera. Additional lenses can be attached to it, which can uplift the performance. The range offered is good and therefore will be beneficial at the present time.

Which model succeeded the Nikon D3200?

Nikon D3200 was succeeded by Nikon D3300 and D3400. The series continues further up to models like the Nikon D5300 and so on. The successors are better and more expensive on average.