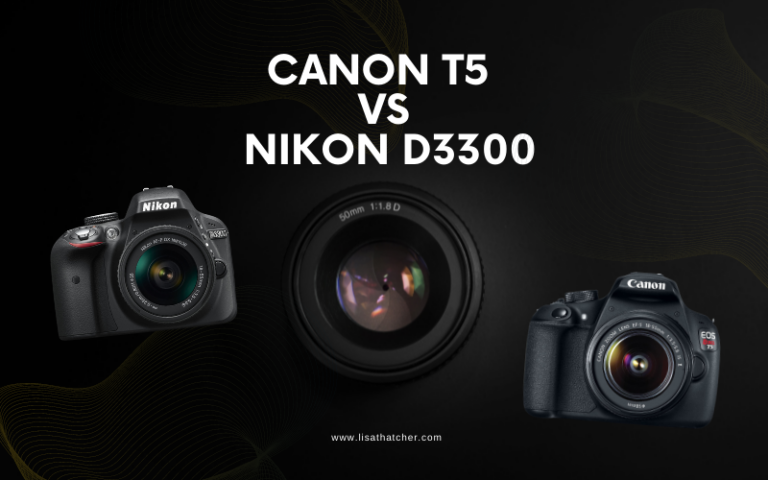 At first, people used cameras to record important occasions in their lives. The youthful generation has thrived on them as the only resource to click pictures for social media.  For this fast-paced age, cameras are a godsend in disguise.

For a very long time, the two most well-known manufacturers, Canon and Nikon, were the leaders of the digital photography market. To understand which tool works best for an individual, there must be some common parameters for comparison. Canon T5 vs. Nikon D3300 will be a comparison to look out for.

The resolution of an image is pretty much the soul of its quality. To acquire a sharp image of the subject that is needed to be photographed, you should consider the resolution. In common practice, high-resolution images are preferred when they are to be edited in software like Adobe Photoshop and are required to be printed on large hoardings and banners.

Pixelation occurs whenever an image is enlarged. It means that the image appears distorted, and you can vividly notice the smooth edges of color differences. Therefore a high-resolution photograph tackles this problem.

The Canon T5 offers 18 megapixels of image resolution along with a 1080-pixel videography resolution. The frame rate offered is 30 frames per second. It might be a good resolution offered in itself, but the Nikon D3300 has to offer twenty-four megapixels of still images.

Its video resolution is the same at 1080 pixels, but the frame rate is twice that of Canon T5, at 60 frames per second. Clearly, the quality of the Nikon D3300 will surpass that of Canon.

The size of a camera is very important to acquire a stable grip. Larger cameras are harder to hold, while the weight also tends to be on the higher side. Smaller cameras fit into most palms but will then lack certain vital parameters.

The size of both cameras is more or less the same, but the thickness is where you can notice a significant change. The thickness of 98 mm of the Canon T5 makes it more of a square-shaped camera. Overall, the size is good enough to fit into the hands of most photographers.

The light sensitivity of the two models is greatly distinct. The maximum ISO level that can be sustained on the Nikon D3300 is twice that of the Canon Rebel T5. The ISO level values are 25600 and 12800, respectively. This distinction implies that Nikon will be able to click better images in brighter conditions.

Another feature is automatic stabilization. The Canon T5 has a feature that comes to the aid of the photographer. Videos are stabilized when they are recorded. It negates any amount of jerks or vibrations that the human hand might go through in the process of photography. 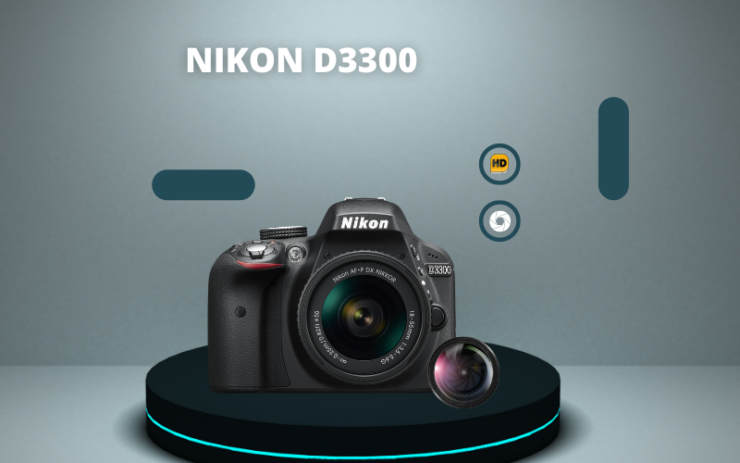 What Are the Benefits Offered by Canon T5? 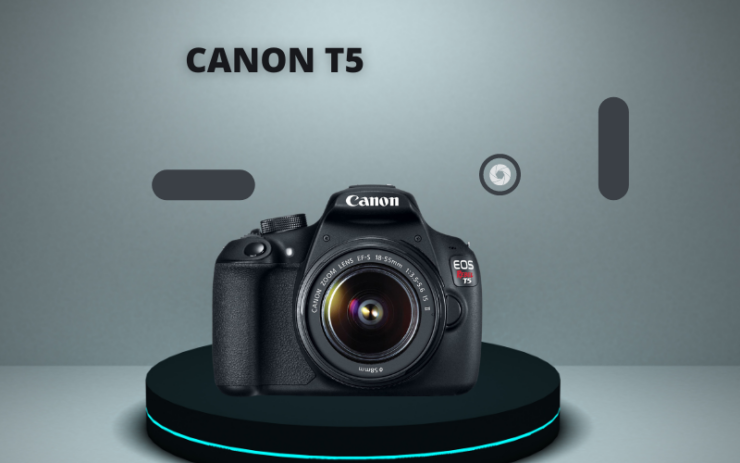 A camera cannot only be judged on the basis of the features it has. The reason behind this is that no matter which model is purchased, the end result, the image, is what sets cameras apart.

Hence, the manner in which each of the characteristics is applied to real-world photography defines the competence of the camera. Both Canon and Nikon are wonderful models. When listing all the benefits offered by the two models, it is quite evident that the Nikon D3300 is far better compared to the Canon T5.

Which Canon camera model can match the Nikon D3300?

The Canon T6 and Canon T7 come close in comparison to the features and value they bring to the table. These models are just as beneficial as the Nikon D3300.

Which brand do professional cameramen prefer?

Professionals tend to go for the best camera possible. They will not shy away from purchasing a more expensive model because it will bring them income. Therefore, the best models of different brands might be preferred by distinct individuals solely on the basis of the utility they derive from them. It is subjective for them because of the unique demand of the result.

What are mirrorless Cameras?

Mirrorless cameras do not use mirrors as the name suggests. Because there is no reflex mirror in them, a specialized digital mirror is used to display the image on the panel of the camera.

How are mirrorless cameras compared to DSLRs?

Mirrorless cameras have been a newer and more developed style of digital cameras. They are way lighter compared to the DSLRs in the market. This feature also makes them more convenient to carry around.