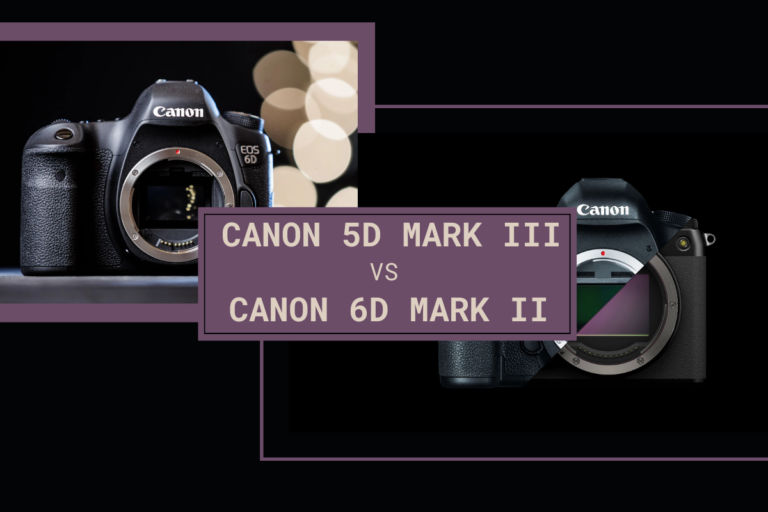 Canon is a widely known brand for cameras. They have a range of cameras that cater to various needs. Be it professional photography, filmmaking or casual photography, Canon assists for all these purposes. The price, quality and some other important factors make for important discussions on which digital camera to pick.

Despite the number of cameras that are available, certain high-specification models are needed for professional photography. This requirement is where looking into Canon 5D Mark III vs Canon 6D Mark II is vital. 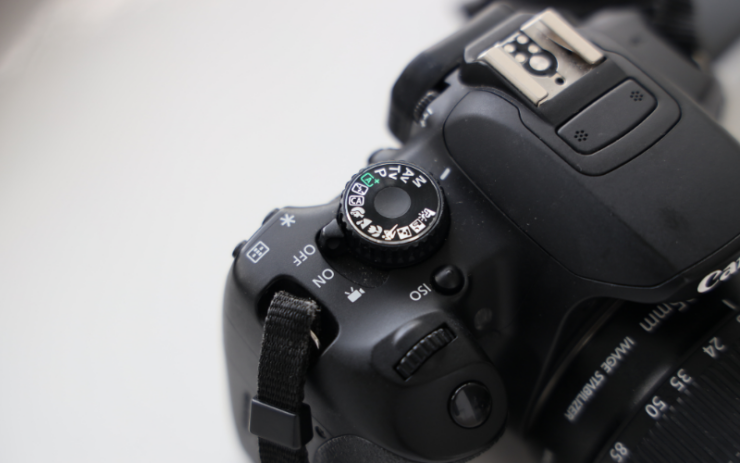 The Mark III has dimensions of 152 x 116 x 76 millimeters. In comparison, the Canon 6D Mark II is 144 x 111 x 75  millimeters. The difference of about 5 to 8 millimeters might prove to be slightly unique in different hands. Both of them are therefore really comfortable to have in their hands.

Weight seems to be quite an important factor. A margin of 185 grams separates the two models. For some photographers, it might not be an issue but those that are specific about the weight will prefer the Canon 6D Mark II.

These days, the pop-out LCD screen is a key component that is frequently required in cameras. The person taking the photo or video may see what they are about to click or capture on a flexible connected screen. A swivel screen on the Canon 6D Mark II allows you to adjust it to the camera’s unusual angles.

IT is easier for the photographer to capture images at weird angles and in unconventional positions. Usually, the issue is not as major for images but for videos, the camera is often needed to be held for long durations in awkward positions. A swivel screen enables the photographer to at least make minor adjustments during videography in such positions.

The panel of Canon 6D Mark II already has a touchscreen feature available in addition to the swivel screen. A touchscreen is useful for a simpler interface. Some people however prefer analog settings which involve the use of buttons as they work in wetter fields. This characteristic is unavailable in the Canon 5D Mark III. 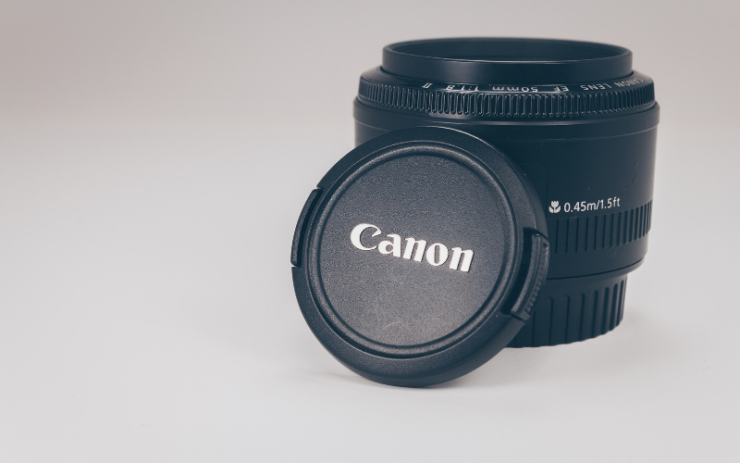 The resolution that the 5D Mark III offers is twenty-two megapixels. Canon 6D Mark II provides the highest limit of twenty-six megapixels. Particularly when photos need to be seen or reproduced on big displays, the resolution is essential. High resolution is necessary for posters, banners, and hoardings since they call for crisp graphics.

Anti-aliasing is a factor to pay attention to together with the resolution. Pixels make up every image. Small squares known as pixels are capable of holding any color. These pixels work together to create pictures when they are combined.

Square pixels may crisply create squares and rectangles, but other forms and curves sometimes appear to be ripped apart. According to anti-aliasing, the pixels on the outside of the figures progressively fade into lighter colors. The elements can be slicker thanks to this filter. Both types offer anti-aliasing capabilities. 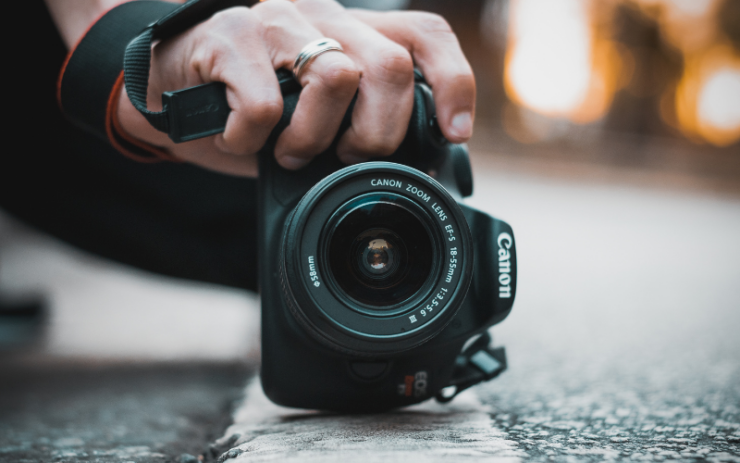 Although there are plenty of discounts available for both models, the model which has been launched earlier is going to be discounted more than the one that is released later. Despite that, the cost-effectiveness of the Mark III is incredible because of the value it adds to the armory of a photographer.

Looking at the factors mentioned above, the features that the Mark II comes with surpass the 5D Mark III by a huge margin. On top of that, the cost-effectiveness of the foreigner enables it to be sold at a low price which is less menacing to the pockets of individuals. Therefore, the Canon 6D Mark II is a clear winner. 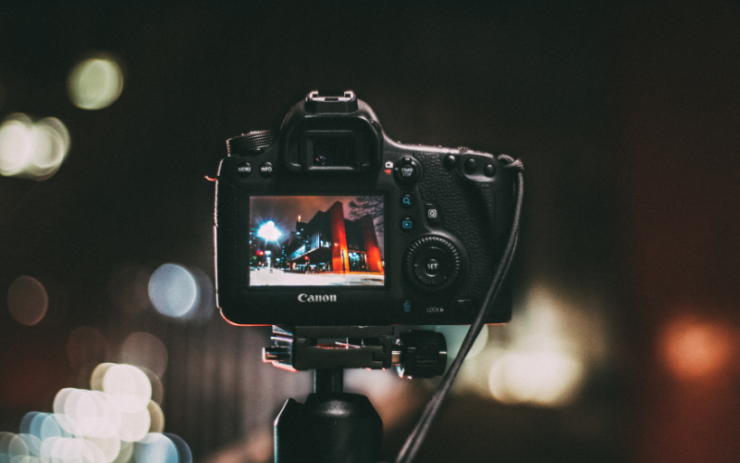 What are the applications of Canon Rebel 6D Mark II?

The Canon 6D Mark II is suitable for professional photography and videography.

DSLRs are only required when the quality of the video is to be above standard. The ideal case is to have better videos. Therefore, Youtube videos use DSLRs more often than not.