Posted by lisathatcher on November 14, 2016 in Articles | 2 Comments

I did this because the only thing that feels good right now is action.

I also subscribed to the New York Times.

I urge you to do something also.

John Oliver has suggested these organisations:

Oliver urged viewers to donate to various non-profit orgs, including the Mexican-American Legal Defense Fund, the International Refugee Assistance Project, the Center for Reproductive Rights and the Natural Resources Defense Counsel. He also implored viewers to support top-tier journalism by subscriber to a major newspaper, or donating to the non-profit journalism collective or Pro Publica in order to help news outlets scrutinize Trump’s moves.

I am supporting equivalent organisations in my own country, and using action to deal with my anger, frustration and sadness.

With love and solidarity,

If you would like to make a donation to Planned Parenthood in Mike Pence’s name (or your own) here is the way to do it. 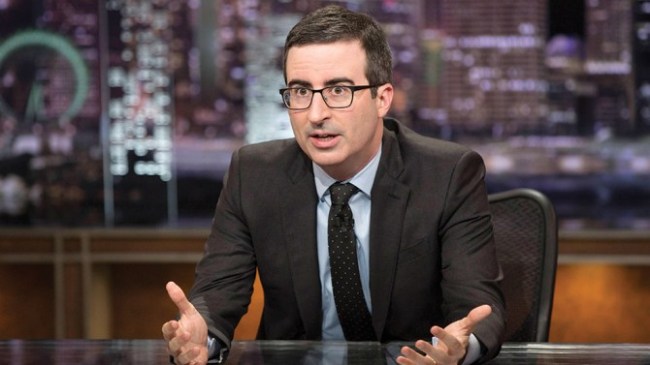