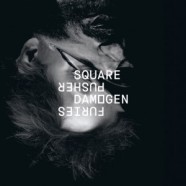 Posted by lisathatcher on July 14, 2015 in Music Reviews | Leave a comment 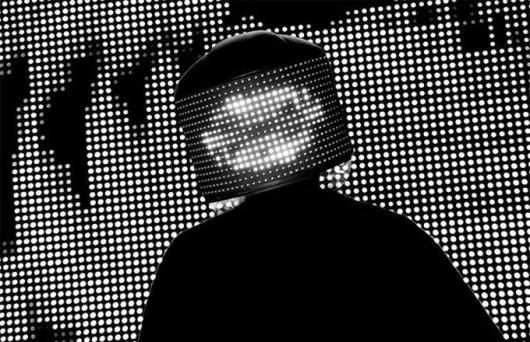 Sooo…. check out my review of Squarepusher’s Damogen Furies and if you’re up to it, AFTER you’ve read my piece (and not before… never ever before) check out this awesome interview the beautiful Keith did with the man himself. (Can’t and won’t hide my big Keith Fullerton Whitman love)

You can read the full article here.

In 2012 Squarepusher (UK recording artist Tom Jenkinson) releasedUfabulum, a purely electronic album with no live instrumentation, which was a kind of rebound away from the smoothness evident in his earlier work. His thirteenth album was a move toward a dance music aesthetic that divided fans not necessarily cool with the accompanied turn toward pop. This transgressive journey continues with Damogen Furies, but with a tighter sound, exhibiting more control with the particular bonus of each track being recorded live with no edits, acting to push those angles more and more. This works for an artist whose prolific musical output is always highly experimental, not necessarily carefully crafted, delighting more in the thrash of a dump of noise to see what happens rather than following a muse down a rabbit hole searching for the perfect sound. Influences exist, but they’re not held and reproduced, as everything seems to inspire Jenkinson on Damogen Furies. It makes for complicated relationships to his music for fans, but it’s a relationship that includes many rewards.

And they are there to be had in Damogen Furies. Critical reviews of Squarepusher in the past have come under their own criticism for taking a cerebral approach to music that is getting louder, more visceral and comparably closer to something like a highly energetic jazz improv session, but unfortunately, this review is destined to become one of those. Squarepusher’s Damogen Furies is highly intelligent music, not necessarily complicated in the sense of an historical narrative or taxation of influence, but more because there is something deconstructive about the sound that remains relevant and more importantly recognizable as music and even, in this particular case, dance music. Not that one necessarily can dance easily to Damogen Furies – it’s more of a giving into an involuntary act of movement that involves the body responding to sound – but there is no question Squarepusher here is pushing the boundaries (perhaps conservative boundaries – there is a heavy pop influence after all) of live performance and what it is to be a person in a room filled with sound and other bodies dancing. In this respect, Damogen Furies reminded me of Keith Fullerton Whitman’s Occlusions, which is far more abstract and experimental again, but is working with the same conceptual recognition that something is happening when a body is motivated by sound to move. (This recognition drove my research to find this stunning gem of an interview of Tom by Keith that is well worth a listen if you have the time and inclination.) 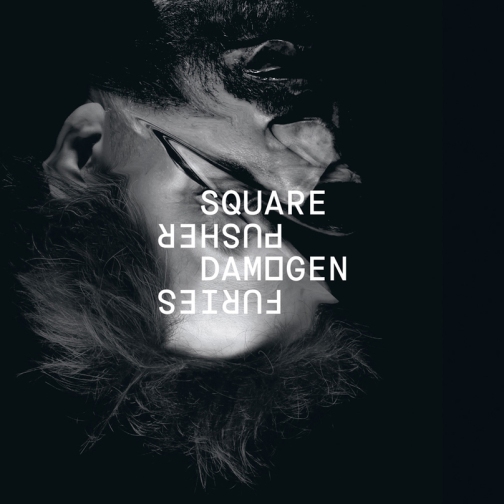