30 Depictions of Female Genius in Film – Articles at The Essential 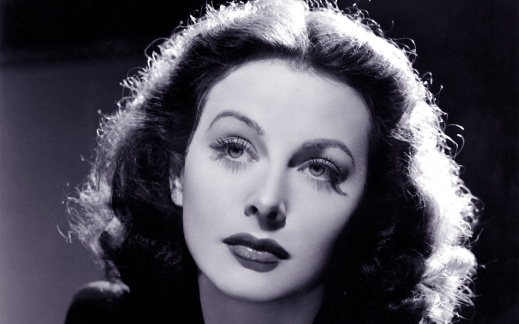 I know! I hate lists! I still do. I actually wrote this one for The Essential because it turns out, the way intelligence is depicted in popular culture actually affects real life perceptions of ability. The way female intelligence is depicted in movies has a direct impact on the way they are looked over for difficult jobs that involve their intelligence. It is equally essential that females have inpirational material to keep driving them in the wee small hours on the lonely path to success.

I devoted this post to Hedy Lamarr – a true female genius. You can check it out at The Essential here.

The film industry, like the rest of the world, has an uneasy relationship to female genius. For many years (and it remains a popular old wives tale) the world’s conceit confined females to be anatomically incapable of genius. The film industry has more to answer for than one would suspect. In the absence of scientific fact, it falls on the shoulder of pop cultural propaganda to uphold the mythology, and central to that is the depiction of genius in film.

Google “films portraying genius” and you get list after list of films about men. In fact, Google “films portraying female genius” and after the lists of men(!) you come across papers discussing the problems of depicting genius, lists of genius female scientists (majority unknown to the general public as no film has been made about them) and finally autism or bi-polar disorder. As soon as you place the words “female” and “genius” next to each other, you either don’t understand what those words mean, or you are talking about someone with a disability.

← Of Mice and Men – Sport for Jove bring an almost perfect producton to life (Theatre Review) The Dapto Chaser – Mary Rachel Brown and the importance of language. (Theatre review) →