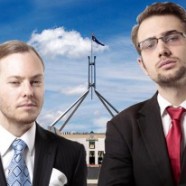 Posted by lisathatcher on September 7, 2014 in Uncategorized | Leave a comment

Year of the Abbott

Sydney’s come a long way in the last five or six years. The ‘arty types’ have successfully revealed there is more than bling to the wealthiest City in Australia. Part of what’s given the city some cred is the Sydney fringe, and its annual substantial increase in quality. Not that the fringe has lost its modest authenticity, but it currently teeters on that delightful precipice between harboring some of Sydney’s best shows and the rough pleasures of being undiscovered by the conservative hand of money. Yes there is a lot to see, but one can be virtually be assured if you keep your expectations prudent and attend, you will come out a winner. Underlining my point is a marvelous little show at the Chippendale Hotel over the next couple of nights titled The Year of the Abbott, a fabulous piece of political satire from Timothy Hugh Groves and Shane Addison. Even within this show, there is a little hit and miss, microphone mishaps, some line stumblings, one or two tired satirical tropes, but when its funny it’s very funny, perfectly encapsulating what The Sydney Fringe is all about: lo-fi aesthetics, enthusiasm for hastily written scripts and a huge amount of talent.

The show opens with the fabulous drag stylings of Brent Thorpe as his own original creation, Deidre Flick, a self funded retiree from Mosman, who on this occasion has a chat with a man named “Alan” on the radio. She’s really good, and a wonderful way to warm up the pub crowd, with her charming misunderstandings (Anthony Lebaneseie just to name one of the marvelous name errors) along side her toxic judgements – what Leonard Cohen would call the homicidal bitchin’ that goes down in every kitchen. Timothy Hugh Govers and Shane Addison take the stage after her and guide the rest of the evening through its various observations about the political madness that has been going on in Australia since Tony Abbott became Prime Minister of Australia. (that still sounds weird)

Other highlights of the show include two impersonators. Nathan Lentern is a very funny Kevin Rudd, relying mostly on speech and gestures that carry us back to the good (?) old pre Abbott days. As good as he looks, and as well scripted as he is, it’s all the voice for Lentern who sounds so much like Kevin Rudd, you’ll notice things about the man you didn’t see before. A little later in the show Jonas Holt takes the stage as Tony Abbott himself, and again, this is such a strong impersonation that he looks more and more like Tony Abbott as he runs through his paces. There is something very clever about good impersonators – it’s an art in itself – that people who really don’t look a lot like their subject can trick the eye if they “embody” the character properly. Lentern and Holt do this, and we watch wide-eyed as they make us laugh over and over with their flawless capturing of our recent (male) leaders. With a hilarious interview with a sitting member of The Palmer Party and a clever take down of two “think-take” members, the show bumps and grinds its way through some very clever observations, and some accompanying video footage that offers more light relief. A small warning that will come as no surprise, despite the even-handed slather of observational insults sent to both sides, clever people can’t help being unashamedly left-wing (see what I did there?) and there is a leftist bias that most fringe attenders will find some consolation in, but a staunch right-winger who somehow wandered in from the city by mistake might find less amusing. If any of these good folk do find themselves in the sexy underground bar of the Chippendale Hotel getting hot under the collar, the bar itself is pretty enough upstairs and has a decent menu to provide for an entire evening out, so all will not be lost. 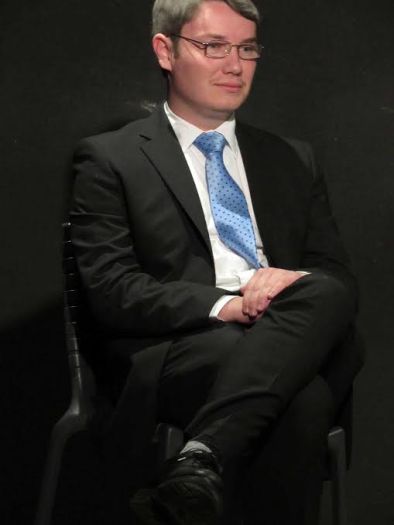 If you do want to attend Year of the Abbott, either tonight or Saturday Sept 27, make sure you grab a meal at the Chippendale and make a night of it. It’s in a great part of Sydney, it’s a great little bar, and it’s housing a witty, fun lo-fi sort of cool fringe show. For what more can we ask? 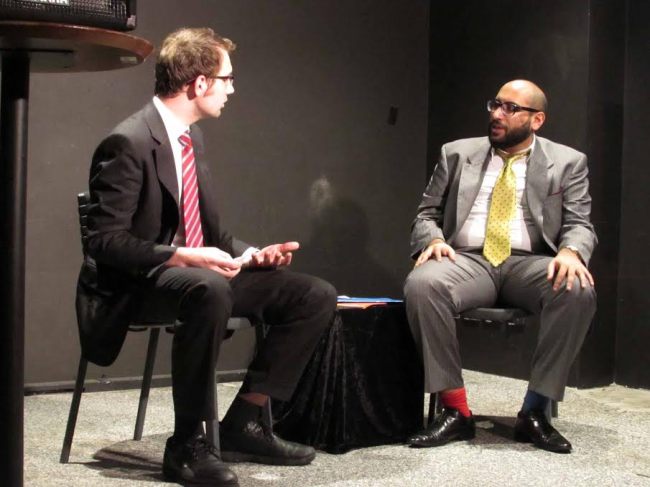 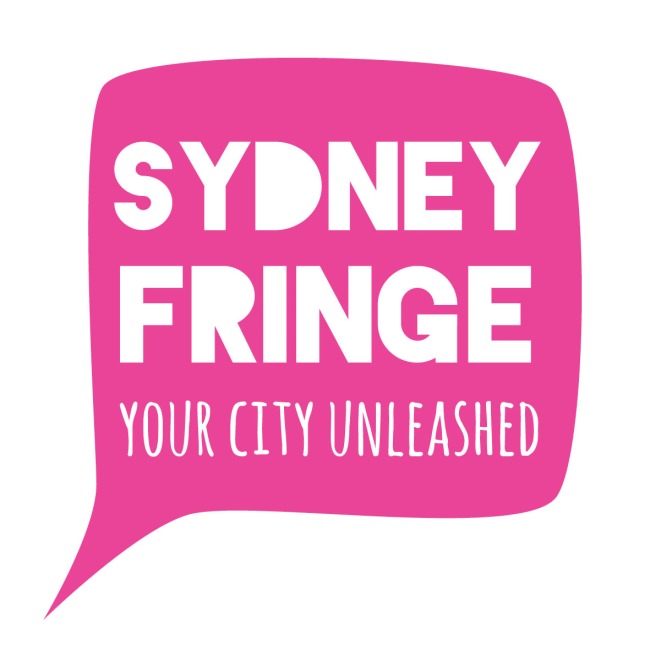