Home » Articles » An update on the ongoing question of why Australian Theatre criticism is valuable – even when I do it. 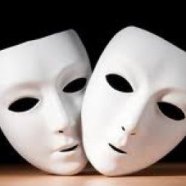 An update on the ongoing question of why Australian Theatre criticism is valuable – even when I do it. 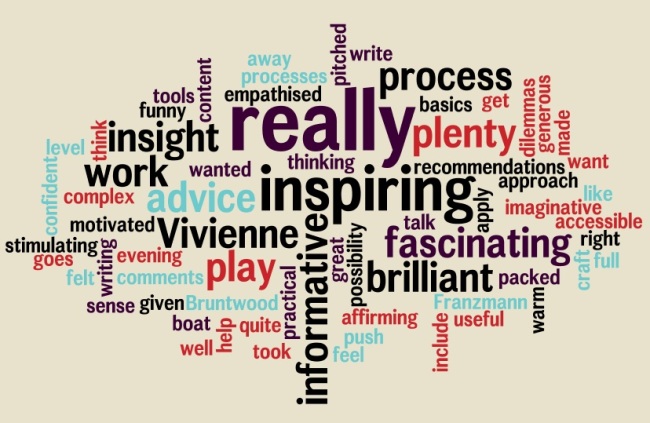 This post is a contribution to a contemporary debate about Australian theater, inspired by this post and this post, both of which I found illuminating and inspiring.

When I feel generous toward myself (or haven’t outlined a plot for 2-3 pieces in a row) I like to state that I am a “critic” rather than “reviewer”, in that I am more interested in a film, book, music or theatres contribution to the current cultural climate I feel a part of (snooty-left-wing-Chardonnay(Shiraz)-sipping-genX-world-hater-trapped-in-the-ass-end-of-the-world) which is pretty much the contemporary version of the bourgeoisie in Sydney Australia, and represents a percentage of this population so small (and ineffective) we are tolerated without any form of opposition in one of the most famously racist, misogynistic, self-satisfied money-worshiping, white supremacist cultures in the world. I am a left-wing idealist in the country most famous for its ongoing human rights abuses against its indigenous culture and offering the world a disproportionate contribution (in terms of population size) to world-class sporting events, Hollywood, international pop music, as well as birthing, nurturing, sustaining and turning loose on the world Rupert Murdoch. This, we have been able to maintain in a country who is physically closer to Asia and Africa than Europe or the United States, and considers itself white against every rational, sociological, natural or spiritual argument you can come up with.

The question in this climate is, how does one engage in criticism without already alienating a society one has the pretensions to “educate”?

When I first began to write reviews or criticisms, it was primarily out of a need I have had to engage with the cultural conversation from the formation of my consciousness. So primarily, I critique because I must. Sad but true.

Far more interesting than that, is the value of criticism to a society that dramatically undervalues it. Even within the wealthy elite (those who have taken over our writers festival, but who have yet to discover our independent theatre scene) the cultural cringe is alive and well, so that all art in this country must be socially sanctioned by “London” and “New York” – how else are we to retain our distance from our oh-so-close neighbors, and convince ourselves that we are white? I contend – shamelessly – that every empty seat in a theatre represents an institutionalised racism that we learn here, at our mothers knee.

The problem then, for the theatre critic, is that we are forced to respond to local theatre, be it a copied version of an international success that has “made its way here” or (heaven forbid) some local effort that will never be known by “London” or “New York”. While the debate rages among theatre makers about the quality of Australian theatre, it remains a debate separate from any kind of impact on Australian culture generally, because, unlike our films, books, or music, it can only be accessed by Australians, and therefore we cannot know its value in our ongoing desperation to retain our connection to a fading and more and more obscure Euro-Merika. This, surely is the key to the success of David Williamson. He is the child whose forehead was kissed by London, when London mattered to the world. Today, when London only matters to us, he means more than he ever did before.

It is for this reason, I have discovered, after much tireless soul-searching that I will spare you from, that I remain constantly optimistic in my theatrical observations. Where far better critics than I will judge a play by its merit, I find myself unable to do so, even though I will happily tear a film, book or piece of music to shreds. I find myself perpetually in league with the maker – shocking I know! It is a position that goes entirely against the grain and point of criticism. I am driven by a need for the theatre maker to know they are loved, heard, and appreciated. It’s bullshit of course, and I claim no excuse other than a disproportionate empathy for their plight, aligned with a desperate hope that I will mature out of it, and a recognition I stand by, that the theatre maker in Australia struggles against a force no New Yorker or Londoner ever had to face. That is, the pervasive, dominating all-consuming insistence of the Australian cultural cringe.

In a country that easily and happily spends $40 (for shitty seats) a week on a single adult entry to a rugby league match and an additional $25 each (for shitty seats) per child, we can no longer argue that money is preventing the sales of theatre tickets – even if London theatre is subsidised so that everyone there pays $8 a head. Sydney-siders are willing to spend money on a night out for themselves and their children, but they would rather cut their throat than spend it on theatre. Australian’s are not opposed to live entertainment – but it must be the RIGHT sort of live entertainment, espousing the RIGHT sort of self-actualisation.

I am not suggesting we live in a nation of thugs – even if I regularly pose that self-indulgent lament. Actually, racism and the cultural cringe (who are loving, passionate bed mates) are very sophisticated practises that take a great deal of consistent finesse to maintain in the face of overwhelming rationalism. I embrace theatre makers because they are up against greater odds in this country than we give them credit for – or, I equally shamelessly contend, other “White” nations experience –  and I will continue to applaud effort over content until that changes. We in the immediate arts in Australia are not competing for “viewing time”, or perceived “value for money”. We are competing for the importance of an Australian culture that refuses a heritage based on a lie and ongoing deceit that the culture insists on maintaining as the very foundation of its legitimacy. We are not British. We never were and we never will be. It is in these simple words that we find the seeds of all our contemporary problems with theatre.

← Frank – Lenny Abrhamson drags outsider art inside. (Film Review) The Violent Outburst that Drew Me To You – Kate Gaul and the smell of teen spirit. (Theatre Review) →