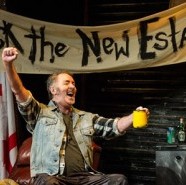 Posted by lisathatcher on December 20, 2013 in Articles

Everyone who reads this blog knows I’m not a list post person and especially I am not an “end of year” list person, but I do think it’s worth acknowledging the passing of a year and the work displayed, particularly when it has been a landmark year. I said half way through 2013 that this year was an important one for independent theatre in Sydney, and here at the turning of the tide, I  stand even more strongly by that claim. 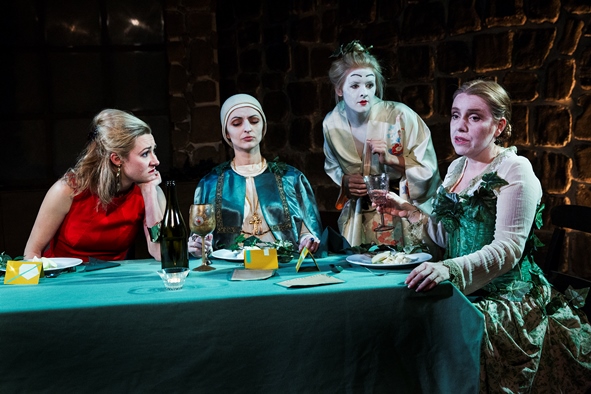 I’m inspired to do so by the confirmation of my feelings by way of critics consensus that came out in The Sydney theatre award nominations, announced yesterday. I’ve been a ‘gushing’ theatre critic in 2013, and my excuse that I believe rescues me from any accusations of producing castrated reviews that do little more than flatter (no one has accused me of this but myself, I hasten to add, but it is something I watch all the time) is that the standard of independent theatre has been so consistently high. I’ve seen productions written by Australians, many premiere shows, and productions by writers as well-worn as Sartre and Shakespeare, and the theatre experience has almost without exception been a thrilling one. There have been playful romps exquisitely performed, such as the Genesian theatres Daisy Pulls it Off, dark themed delicate pieces like Helter Skelter at the Old 505, and exciting experimental pieces like Fred and Ginger and The Defence.  The Sydney Fringe Festival was particularly good this year, with fantastic one-person plays such has the enormously talented Lisa Chappell’s Fred, Rowena Hudson as the Parkinson’s sufferer in The unstoppable, unsung story of Shakey M, Nick Curnow’s Fully Committed, Gavin Roach and the subversive Any Womb will Do, through to larger scale performances such as Nomadic artists Equus and Joan Weinberg’s terrific musical, Lifeforce. I saw true to life Shakespeare in The Merchant of Venice  (Mark Lee as Shylock!), King Lear,  and Romeo and Juliet  set on the beaches of Cronulla. I saw Shakespeare deconstructed – and not just by my dyslexic spelling – in Richard the Third or almost, and a magnificent King Lear by two players in sixty minutes. There were mind-benders like Paul Gilchrist’s Christina in the Cupboard, and Brave New Word’s Triune, and searing political satire like Daniela Giorgi’s Friday. I got to see personal favourites  No Exit (still very excited about that) a play I have read many times but never been able to see performed, and my much adored Patrick White’s  The Ham Funeral. (Oh!  I didn’t mention Keira Daley’s two shows or the fantastic Dying for it?) 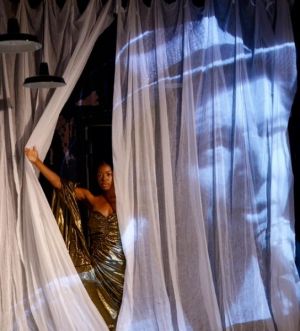 I saw sixty plays this year, a little more than one a week, and there are very few moments I couldn’t recommend one of my experiences to my friends and readers, and many times when my long-suffering friends and family were being implored to attend productions. It is impossibly difficult for me to pin down moments that I thought were better than others, there are very few plays that aren’t still lingering inside me. I have had many of my ideas challenged, been informed on topics with new insights and was able to examine my relationship to theatre over and over again. If I had to pin point some, It would be Top Girls directed by Alice Livingstone, Jerusalem directed by Helen Tonkin, Rooted directed by Phil Rouse, Penelope by Kate Gaul and The Defence directed by Chris Dunstan, but I make these claims hesitantly, always conscious of the stand-out productions missing from any list. 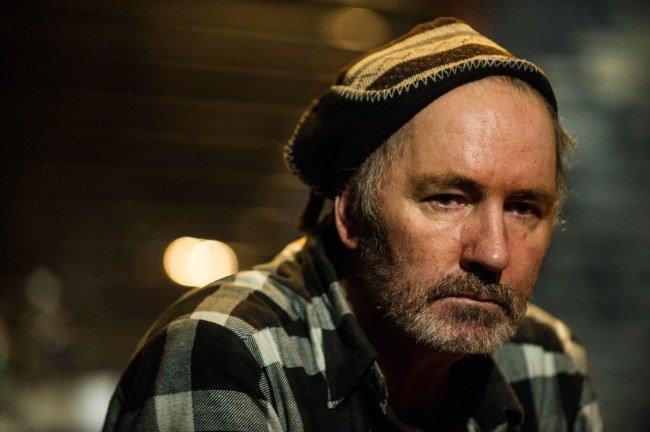 Two of my favourite plays of the year, Jerusalem and Penelope have been awarded many nominations at the Sydney Theatre Awards, particularly Jerusalem, which tops the list of nominations with seven along with The Secret River. (Remember, these are nom ‘wins’ against STC and The Maids) The New Theatre had an exciting, consistently stellar year and its so gratifying to see them acknowledged in this particularly because they have been working very hard at bringing exciting theatre to Sydney for eighty years and this is the first time they have been nominated, though they have received many honourable mentions. For me it means more than The New Theatre however, being emblematic of a rise in creative passion that has resulted in a high standard of work produced. As an artist myself, living and making in Sydney, it’s very gratifying to have so much  inspirational work and so many exciting creatives around.

Thank you to all the theatres, directors, cast, crew and creatives who put theatre on in Sydney in 2013.

Your work has been greatly appreciated. 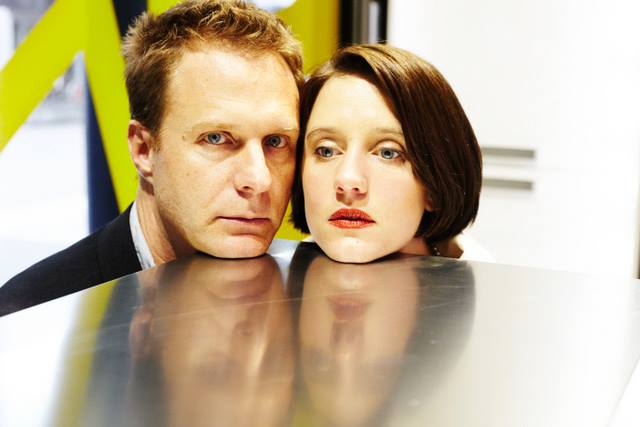 ← Frozen – The cold never bothered me anyway! Disney’s princess’ go feminist. (Film Review) 2013: A Magic year in Film – Films that were duds, dodgy or just bored the hell out of me. →