Only God Forgives is showing at the Sydney Film Festival in Competition. Grab tickets here.

His destiny moves us only because it might have been ours — because the Oracle laid the same curse upon us before our birth as upon him. It is the fate of all of us, perhaps, to direct our first sexual impulse towards our mother and our first hatred and our first murderous wish against our father. Our dreams convince us that this is so.

(Freud The Interpretation of Dreams)

First there was Oedipus, then there was Hamlet, and now we have Julian.

If the Oedipus complex is not resolved in a young male, he may get caught in violent behaviors and be incapable of internalizing a morality outside of obedience to the ruling parent. He may harbor a desire to kill his father and possess his mother sexually. Enter Nicolas Winding Refn and his symbolically charged new film, Only God Forgives. Every frame of this sumptuous experience is its own mini work of art, carefully constructed, intricately thought out and delicately laced, as a young man deliberately trapped (by his mother) in his own Oedipus complex tries to find his way to having it out with God. Don’t be put off by the talk of violence, unless you really can’t stand it, as every act is essential and necessary to the films circular statements. 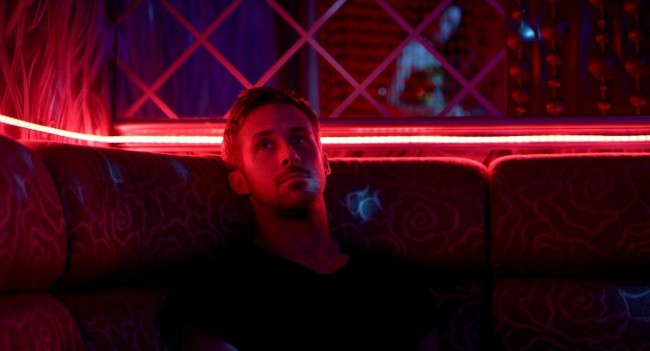 And Wow!  What statements there are! Refn alludes to many different aspects of film making almost implying that film (and art) itself is a creative birth out of the violent death of the child in the second birth canal trip one takes as the mind exists at the point of parental separation. There isn’t one single point of reference in this complex film.  Rather it seems as though many associations criss-cross paths in this psychoanalytical vein trawling we as viewers are invited to do through Refn’s dark recesses. 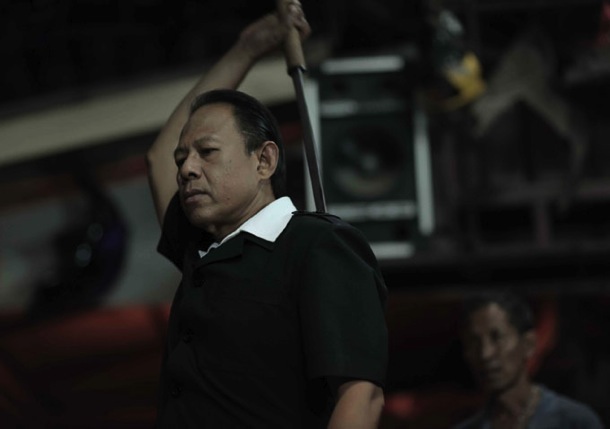 On the surface is the Oedipal conflict Crystal (Kristen Scott Thomas) nurtures and encourages. The film opens with an act of aggression by Billy (Tom Burke) so senseless and violent that it will undoubtedly bring down the wrath of God himself. It does, and as Billy waits next to his victim for his day of reckoning, ruefully smiling over his left shoulder, we know he asks for what is coming to him.  Perhaps he also knows that his brother and mother will come to avenge him – of course he knows it – and that they are not yet aware of what Billy has brought into their lives.  Quickly, Julian (Ryan Gosling) and Crystal are caught in the same trap, although Julian will try to escape. Crystal will degrade Julian publicly, implying Billy was the bigger man (regaling tales of Billy’s huge cock) but we know her heart is really with Julian, for it is Julian who killed his Father (Oedipal conflict over the mother) and Billy who killed himself over an inability to claim the mother off Julian – the surrogate father figure. 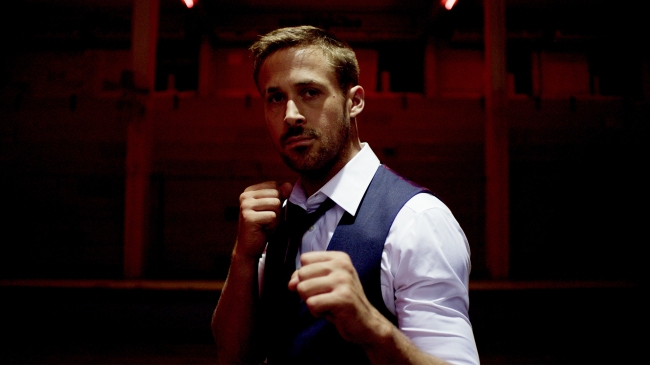 It is Julian who has blood on his hands, and Julian has to lead the way out of the incestuous nightmare that ensnares his family. It is Julian who reaches for his mother between the legs of his lover, and for a lover in the belly of his mother. It is Julian who will approach the angel of vengeance for a fight – knowing he will never be able to win. 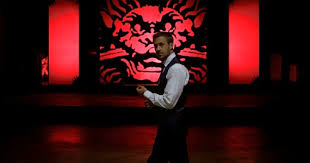 The reason I give no spoiler alerts in the above is because this is but one of the small paths to understanding this wonderfully multilayered film. Just as in The Pusher trilogy Refn manages to delve deep into the hearts of his criminals, so here he is able to find something enormous in the tawdry actions of drug dealing gangsters. Unlike Drive, there is no redeemable heart in Only God Forgives. Also unlike Drive there is no clearly established natural order. Refn draws a completely impassive performance from Gosling (who does that oh so well) to the point that the man becomes a blank canvass upon which all the multitudes of Refn’s psychological sins can be drawn. This way all the characters become facsimiles of themselves, and in the dream like space, it is only the violence that tells us any of this is real. 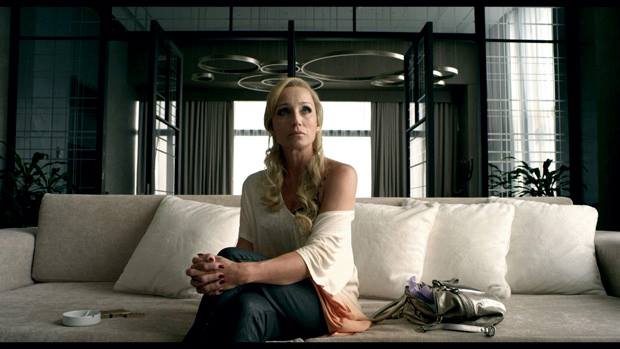 Refn pulls great performances from his three leads. Ryan Gosling is untrappable smoke as the tormented Julian, a man constantly on the brink of explosion who also represses a great volcano and walks around looking like James Bond’s been beaten to a pulp. Kristen Scott Thomas is chilling and horrifying as the mother determined to control her sons in the most insidious of ways. Vithaya Pansringarm is unfathomable as God (or the angel of vengeance), walking around seeking a retribution that places him at the heart and birth of the sins he cannot stand separate from. He is unbeatable, and no one but Julian seems to know this.  Or does his mother know… and her request to have him protect her is an invitation to take part in a suicide pact? Nothing is clear, nothing is revealed and in this way everything is open to the multiple interpretations planted by Refn. Couple this with an intense music score by Cliff Martinez who joined in for Drive also,  stunning visuals by Director of Photography Larry Smith and Beth Mickle’s production design, each providing mini masterpieces and dream scape images of people framed by doors, windows, and corridors, all birth canal red or money green. 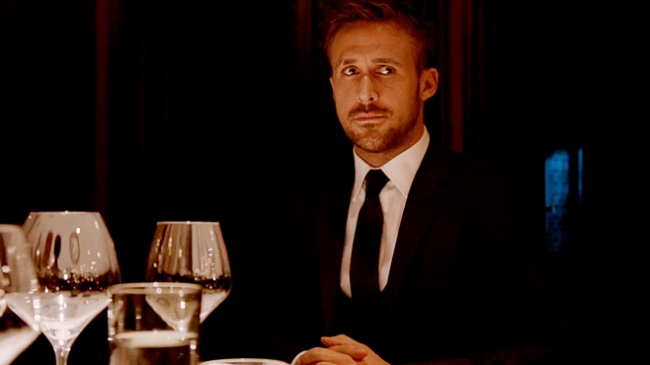 Thats probably the best way to describe Only God Forgives – dream scape. The violence will turn people off – it’s one of the most graphic films I’ve ever seen – but the absolute integrity of Refn will, hopefully, bring everyone around again when they can stand to watch it. I was in a room filled with critics and there was a lot of cringing and I let a few “oh my god’s” out myself. I guess ultimately I agree with Refn that any encounter with God is going to be a bloodbath.

← The Hangover 3 – What’s not to love? (film review) The Perverts Guide To Ideology – Slavoj Žižek says we are responsible for our dreams. (Sydney FF Film Review) →