Posted by lisathatcher on January 6, 2013 in Articles

Well, hot on the heels of The Now Now music festival, I’ll be heading off to The Short and Sweet theatre festival.

Pete Malicki (festival director and theatre legend)  said that in its ten year history Short+Sweet Sydney has presented more than 2000 of the best ten minute plays from writers all over the world, with more than half of those coming from Australian writers. 3500 actors and 1600 directors have taken part with hundreds more staff, volunteers and crew members. 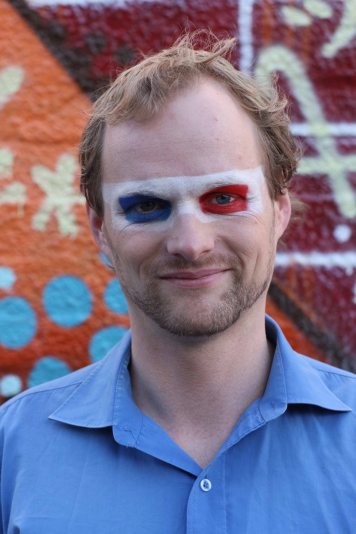 “In fact if you add up all the people who’ve been involved with Short+Sweet Sydney over the years the number is in the realm of a whopping 10,000!”

I’ve been to select shows at Short and Sweet when I’ve supported friends with plays on display but I’ve never reviewed the entire festival. I’ll be missing week one because of The Now Now, but I will be attending at least 1 night of each of the weeks that The Short and Sweet festival will be running.

If you want to get to any of these (you have to be lucky enough to live in Sydney Australia) then you can grab your tickets here.

And I’ll see you there.