Posted by lisathatcher on January 19, 2012 in Music Reviews | 1 Comment 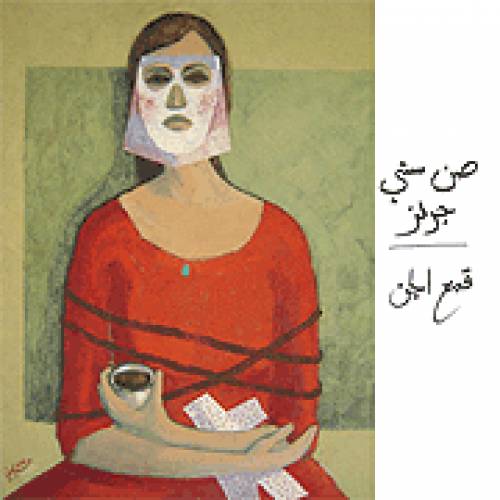 The Sun City Girls were an American experimental rock band, formed in 1979 in Phoenix, Arizona. From 1981 the group consisted of Alan Bishop (bass guitar, vocals), his brother Richard Bishop (guitar, piano, vocals), and the late Charles Gocher (drums, vocals). Their name was inspired by Sun City, Arizona, an Arizona retirement community. Charles Gocher died after a long battle with cancer on February 19, 2007, bringing an end to the group.

SSG did a LOT of work in the time they were active and I can only claim to be at the tip of their great iceberg. From the little listening I’ve done and from extensive reading around I’ve fond that you can never be quite sure what you’re gonna get with them, and that can be off-putting – especially if you’ve really enjoyed an album they’ve brought out and can’t find anything quite like it again. Djinn Funnel is one thing and one thing only: five long cuts of molten power trio raga rock, or as the SCG website calls it, “electric rock psych blues.”

Track one “Nites of Malta” opens the set with a funky, swishing drumline and stoned, radio-ed nasal voice drip, with an absolutely searing Rick Bishop solo. It ends with an explosive, thrashing chorus of screaming feedback (and screaming voices) and somehow the LP keeps getting better from there.

Track Two “Dukun Degeneration” is one of their finer downtempo raga-bubble meltdowns .  This track is heavy, drug-fucked and blues-informed. Vocals are replaced with noise distortion from Rick’s guitar as Alan works his magic, keeping things above water with his melting gelatinous bass fuzz. Pure journey to the other side stuff, this is low down and dirty into the heart and soul of what great guitar can do.

Track Three “Dark Nectar”  is a drift-off, wandering somewhere into a high desert black hole — its gentler than the previous track though still with that thumping, marching demand, pushing you over into the abyss. Here Rick’s moves are destructive, almost metal in their formation.

Track Four “Red Sea Blues”  isn’t quite like any improvised jam extension I’ve heard them try, hard-edged and uptempo, but the sweet real folk world blues are in there a little more than usual too. While he shears up in almost Mizutani-like fashion with another Eastern bent, an even closer comparison would be Acid Mothers Temple and the Eastern-influenced psychedelics they dredge up from time to time.

We close the album with Track Five,  “Drifters of the Grand Trunk.” This is a whalloping funereal track that moves us for a full 12 minutes. This divine creepy track never leaves the groove, but it twists inside and out and then back again. Moving at a meditative pace and operating off of a rhythm section composed of Gocher’s cyclical cymbal shots and Alan’s gently loping, looping bass rhythm, the Girls hit a sound subtly pushed with acid-washed guitar licks and airy vocals. (click the link below for a listen) 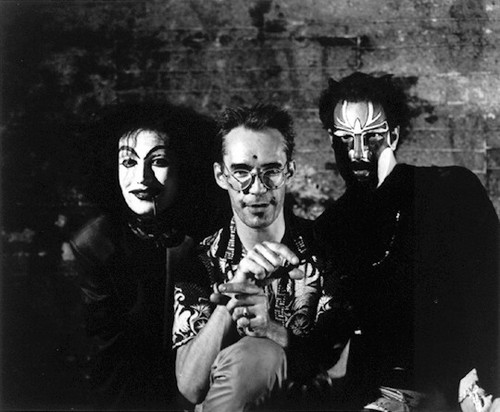 ← I think I need to start smoking: or how to be an artist without a Gauloises hanging from your mouth. Czech Cubism: Images from the museum of Czech Cubism →